Home
Product News
The Advantage and the Drawback of Filament Bulbs

The Advantage and the Drawback of Filament Bulbs 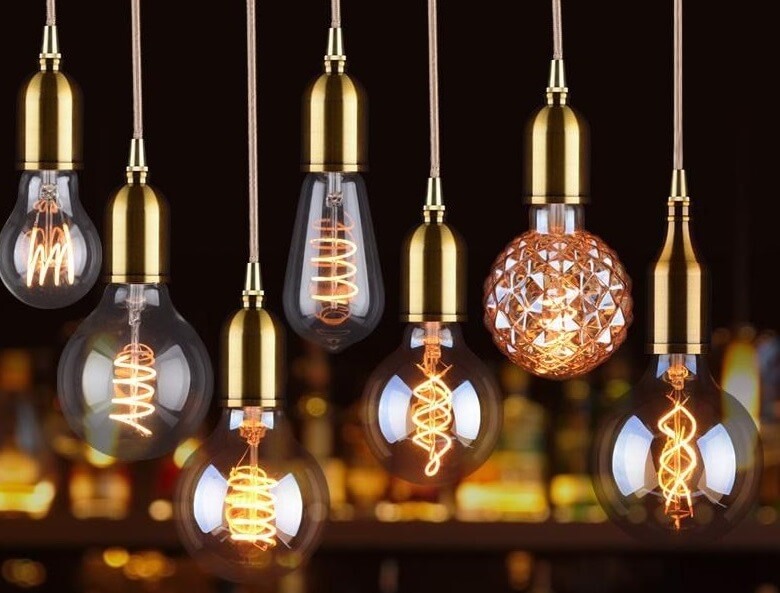 Advantage :
Filament bulbs are low in power, Low in power consumption, and very cheap. It has many forms such as orientation, scattering and diffusing. It has a good lighting effect. Large versatility, color products o kinds.

The drawback
Filament bulbs have a short life. Compared with other CFL, fluorescent bulbs use a quarter  as much energy as filament bulb at the same brightness. with the development  of all kinds of energy-saving lamps, Filament lamps use even more power. 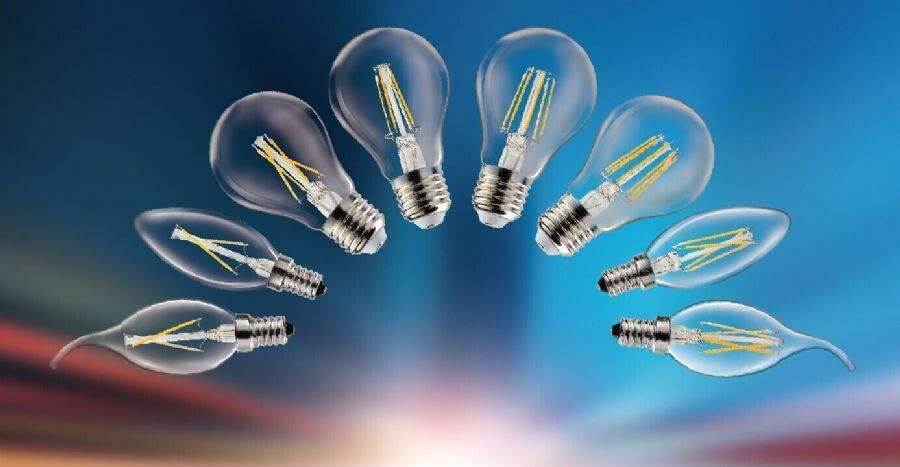 Filament bulb is mainly composed of glass shell, filament, wire, column, Lamp holder of a few parts, made into a Pyrex glass shell, the filament and air are  isolation, filament is tungsten wire  which are much thinner than a human hair , The conductor plays a role in fixing  metal parts, in the end, the glass shell with will discharge  the air, then  the bottom will be weld. The filament is then electrified and heated to a white state, using thermal radiation to emit visible light.

The development trend of filament bulb is mainly to develop energy saving bulb. Different filament bulb , its structure and components are similar. Filament bulb  is the most widely used electric light source with the highest output, although the light efficiency is low.