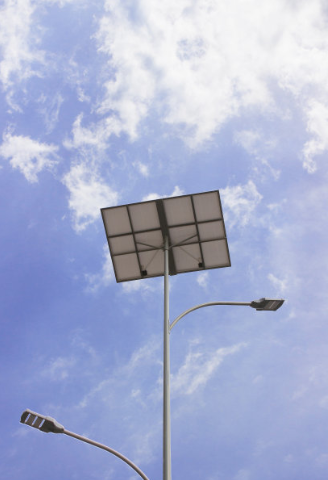 Solar energy is the energy produced by the fusion of internal hydrogen atoms to release huge nuclear energy.The radiant energy from the sun. Most of the solar energy needed by humans comes directly or indirectly from the sun.

According to the understanding of the use of solar street lights, the LED solar street light system uses solar battery components to receive solar radiation energy  during the day and convert it into electrical energy , which is stored in the battery through the solar controller . At night , when the illuminance gradually decreases to the  set value , the solar controller detects .

After measuring this value, the battery will discharge the solar LED street lamp. After the battery is discharged for N hours, the salor controller will act, and the battery discharge will end.

The biggest use of nuclear energy is power generation. In addition, it can also be used as other types of power sources,
heat sources, etc. 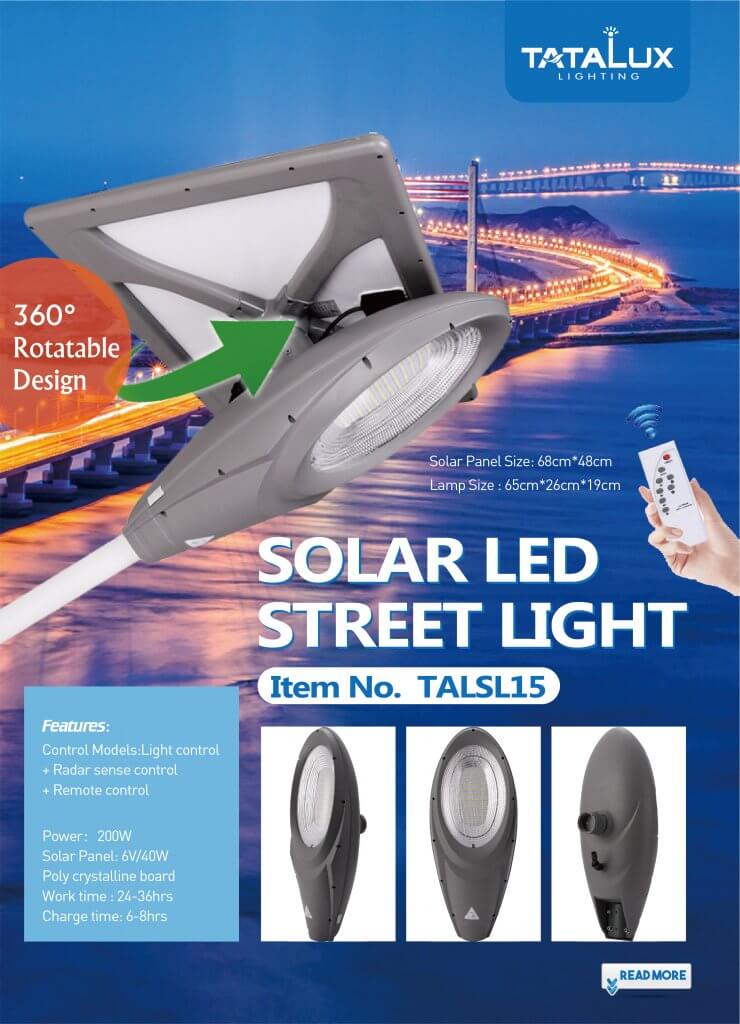