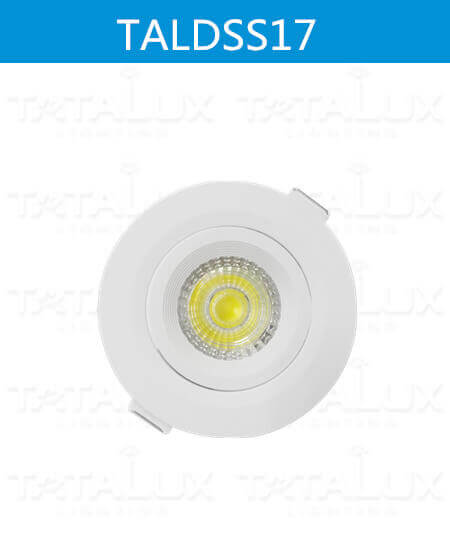 High-power LED refers to a light-emitting diode with a large rated working power. Ordinary LED power is generally 0.05W, working current is 20mA, while high-power LED can reach 1W, 2W, or even tens of watts, and working current can range from tens of milliamps to hundreds of milliamps.  Due to the current constraints of high-power LEDs in terms of luminous flux, conversion efficiency and cost, it is determined that the short-term applications of high-power white LEDs are mainly lighting in some special fields, and the medium and long-term goal is general lighting.
As the fourth-generation electric light source, high-power LED is called “green lighting source”. It has the advantages of small size, safe low voltage, long life, high electro-optical conversion efficiency, fast response speed, energy saving, environmental protection and other excellent characteristics, which will surely replace the traditional Incandescent lamps, halogen lamps and fluorescent lamps have become a new generation of light sources in the 21st century.
As a lighting source, high-power LED has the advantages of small size, low power consumption, low heat generation, long life, fast response speed, safe low voltage, good weather resistance, and good directionality. The outer cover can be made of PC tube, high temperature resistance up to 135 degrees, low temperature -45 degrees
1. Service life: The service life of high-power LED street lights is up to 50,000 hours or more
2. Energy saving: more than 80% energy saving than high pressure sodium lamp
3. Green and environmental protection. High-power LED street lights do not contain lead, mercury and other polluting elements, so there is no pollution to the environment

4. Safety: impact resistance.  Strong shock resistance, the light emitted by the LED is in the visible light range, without ultraviolet (UV) and infrared (IR) radiation. No filament and glass shell, no problem of traditional lamp tube fragmentation, no harm to human body, no radiation;

5.No high pressure, no dust absorption. Eliminates the brightness reduction of ordinary street lamps caused by the darkening of the lampshade due to high pressure absorption of dust;
6. Without high temperature, the lampshade will not age or turn yellow. Eliminates the reduction of brightness and shortening of lifespan caused by the aging and yellowing of ordinary street lamps due to high temperature baking of the lampshade;
7. Start without delay. The led is in the nanosecond level. And the normal brightness is reached when the power is turned on, without waiting, which eliminates the long start-up process of traditional street lights
8. No flicker. Pure DC work eliminates visual fatigue caused by traditional street lamp strobe;
9. No bad glare. Eliminate the glare, visual fatigue and line-of-sight interference caused by the bad glare of ordinary high-power LED street lights, improve driving safety, and reduce traffic accidents.
10. Good flexibility-LED light source is exquisite, so that LED lights can adapt to various geometrical sizes and different space size decorative lighting requirements, such as: points, lines, surfaces, spheres, different forms, and even light sculptures of any artistic shape.
11. Pure color-the color is produced by the semiconductor PN junction itself, pure and strong; rich color-three primary colors plus digital technology, can evolve any color;Available range:High-power LEDs have broad application prospects in special work lamps such as oilfields, petrochemicals, railways, mines, military and other special industries, stage decorations, urban landscape lighting, display screens and stadiums.
LED is a semiconductor device, it is more sensitive to static electricity, especially for white, green, blue and purple LED lamp beads. Therefore, it is necessary to prevent static electricity generation and eliminate static electricity. 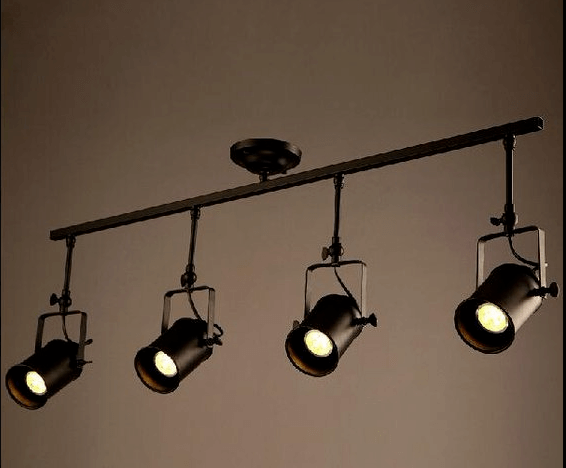 Friction: In daily life, any two objects of different materials contact and then separate, and static electricity can be generated.

Induction: For conductive materials, because electrons can flow freely on its surface, if it is placed in an electric field. Because the same sex repels and the opposite sex attracts each other.Positive and negative ions will be transferred and

charges will be generated on the surface.

Conduction: For conductive materials, because electrons can flow freely on its surface, such as contact with a charged object,

2. The harm of static electricity to LED lamp beads:

Due to the heat generated by the instant electric field or current, the LED lamp bead is locally injured. The leakage current

increases rapidly and can still work. But the brightness is reduced (white light will change color) and the life span is damaged.Due to the electric field or current destroying the insulating layer of the LED lamp beads, the device cannot work
(completely destroyed). And it appears as a dead lamp.
We almost use the high power LED for our product. So we can guarantee the quality and  the price is competitive . For all products , you can enter the link http://tatalux.com/products/page/5/, for any  question , pls feel free to contact us info@tatalux.com.