The difference between LED lights and tradition lights 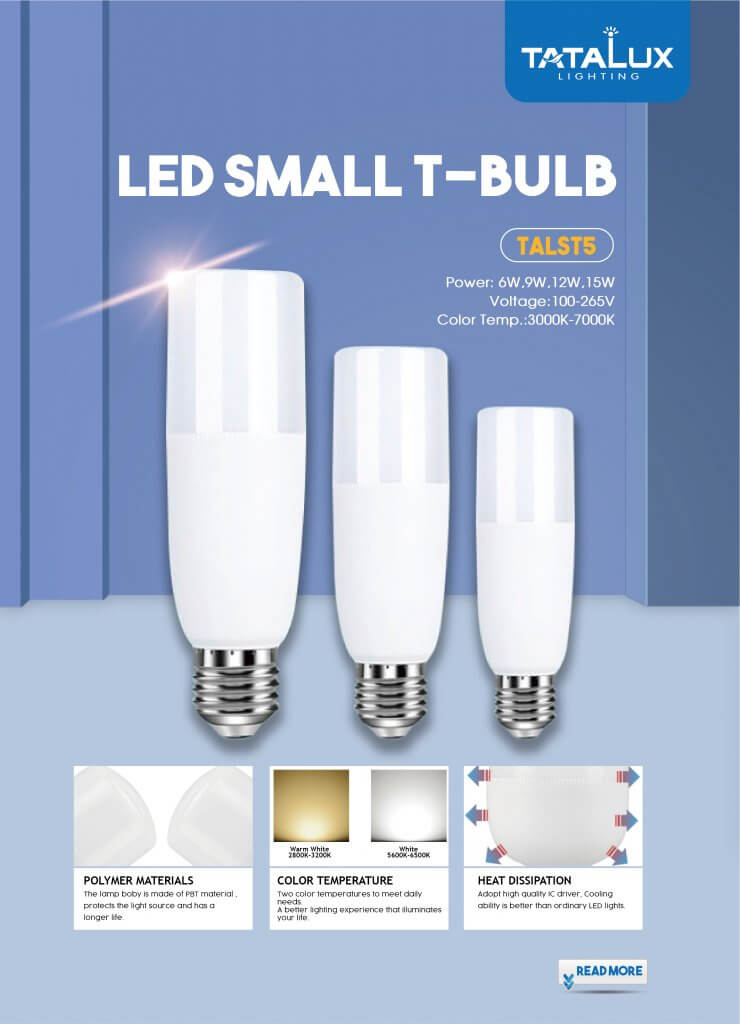 LEDs ( Light Emitting Diode) are tiny lights bulbs that are found virtually . In LEDs , the diode has two electrons -anode with a positive charge and cathode with a negative charge -connected by a wire that meets in the LED chips. LEDs are everywhere, from homes to offices to commercial establishment .

The luminous flux of LEDs is more than eight times higher than traditional lights . So use very less electricity while emitting the same amount of lights .  For example , a 100-WATT incandescent  lamp emits 1200 lumens of light has an efficacy of 12, while an equivalent 12-watt LED bulbs  that emits 1200 lumens has an efficacy of 100.   And the life expectancy of an average LED bulb is almost 25 times of incandescent bulbs . So the LEDs are mush brighter than incandescent bulbs of the same wattages .

On the other hand ,LEDs are environmentally friendly and free of mercury hazardous substances.

At present, the country pays more and more attention to lighting energy saving and environmental protection.  Incandescent lamps were gradually phased out ,and have been replacing by more efficient and bright LED lights.