Led Bulb for Tomato is Amazing

According to reports, a producer of tomatoes for markets in the UK said that they had “amazing” results from LED bulb. 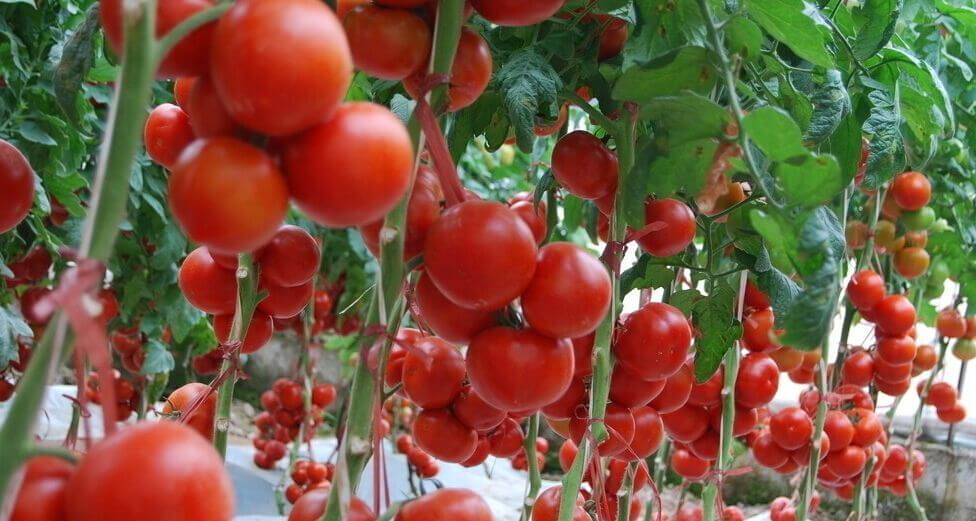 The company, called Flavourfresh, produces nearly three million kilograms of tomatoes each year for markets. Using led bulb in the Southport greenhouse was good to ensure production during the winter two years ago.

Andy said, “Technical specifications were great from plant growth to fruit quality and flavor in the first year.” He said that it was difficult to get past in the cold winter. However, with the tomato led light,  the result can totally fit with our expectations  .” 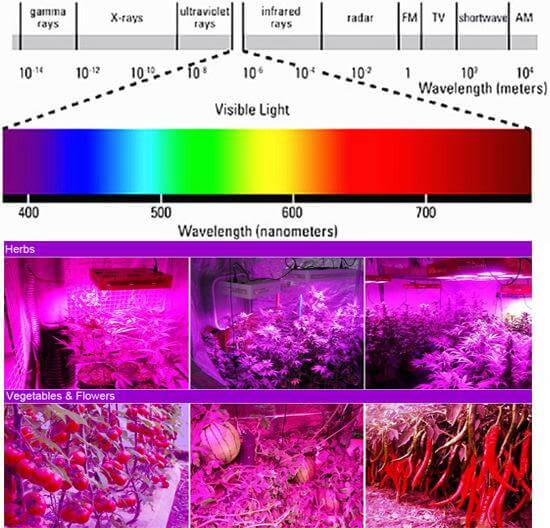 Led bulbs emit little heat while high-pressure sodium bulbs emit a lot of heat. This will only waste energy in many applications. But the heat is useful in the greenhouse. Led bulb are installed in a  low-ceiling greenhouse. However, if using a high-pressure sodium bulb, it will be very close to the plant. Therefore, it is easy to cause damage to plants.  While the ceiling of the new greenhouse is two meters high. So there is enough space between the plants and the led lamps.